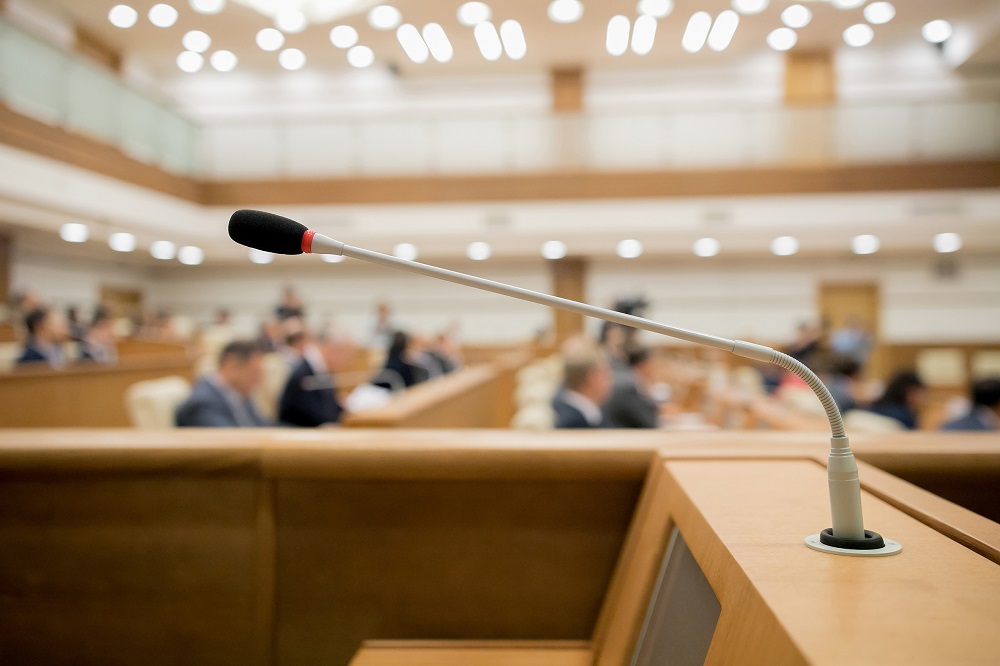 COVID-19 has put New Zealand (and the world) in a position, unlike any we would have seen in our lifetimes or hope to see again. People are panicked. However, this is not the time to panic. The government has laws and systems in place for an event such as this. Here’s a reassuring summary of the ways in which the law is here to help.

In general terms, this pandemic has been planned for and the law exists to allow our government to protect us; even from ourselves. it is time to trust our government, in the rule of law and those that uphold it.

Immigration Act 2009 (start from the outside and work in)

Under the Immigration Act 2009, everyone who is not a New Zealand citizen requires a visa to enter and remain in New Zealand. The minister of immigration then can issue ‘immigration instructions’ to the officials whose job it is to grant visas to those wanting to enter New Zealand. And those instructions may relate to matters such as health.

Meaning that the minister first was able to instruct officials to only issue visas subject to certain conditions, such as a requirement to self-isolate for the first 14 days of a person’s stay in the country. And then, as the COVID-19 health risk worsened, he could instruct officials not to issue any more visas at all. Which in turn means that non-New Zealand citizens without a visa cannot lawfully enter the country.

That action in itself stops most non-citizens being able to get on planes to fly here; commercial carriers won’t board a passenger they know isn’t allowed entry to the country. And if any non-citizen does try to get in (by, for instance, flying here on a private jet), they can be denied entry and immediately deported.

But note; this power doesn’t apply to New Zealand citizens, permanent residents, residents with valid travel conditions and their immediate family. The minister cannot ever deny entry to New Zealand citizens. And people holding resident visas also have a right of entry that can’t be removed except on certain prescribed grounds (which don’t include “maybe being infected with a disease”). And as for the immediate families of such people… well, they’re welcome too. We’re not that mean.

COVID-19 has been designated a “quarantinable disease” under the Health Act. With that designation in place, it then gives “medical officers of health” (who are public health officials appointed by the director-general of health, Dr Ashley Bloomfield) very broad special powers to combat the virus.

These powers include, for instance, requiring people to be isolated, quarantined, and disinfected. Meaning that anyone returning from overseas, or close contacts of those who test positive to the virus, who will not voluntarily self-isolate for 14 days can be forced to do so. And medical officers of health also can order any premises to shut.

The police are authorised to do anything reasonably necessary (including the use of force) to make them do as the Public Officers of Health say. And not doing what they tell you to is an offence, for which you can be arrested, prosecuted, fined and (maybe) imprisoned.

Furthermore, now that New Zealand’s COVID-19 alert level has shifted from two to three to four, the Health Act’s powers will also underpin this new response. All premises in an area (other than private homes) will be closed. Travel is be forbidden (as we all know all to well).

If COVID-19 spreads through the community, the Health Act’s powers will not be enough on their own.

Under the Civil Defence Emergency Management Act 2002, the minister of civil defence (but in reality, cabinet) can declare a state of national emergency. Such a declaration then would start New Zealand’s National Civil Defence Management Plan, which lays out the role of various agencies in responding to the emergency situation.

Importantly, declaring a state of national emergency unlocks a whole suite of additional powers for civil defence controllers and the police (to be used on the advice of public health officials). They can completely shut down roads and public places to everyone. They can requisition property (including your hoarded toilet paper; yep). And they can direct people to stop doing anything that is contributing to the emergency (such as hording toilet paper).

But maybe all of this still isn’t enough? Maybe the powers already given by Parliament don’t quite cover the health challenges that COVID-19 (as a quarantinable disease) poses. Or, maybe that existing legislation places roadblocks in the way of health officials that are hampering their ability to combat it effectively.

Under the EPA, the prime minister can issue an “epidemic notice” that enables the use of special powers under the Epidemic Preparedness Act 2006. These powers then allow for the amendment of primary legislation by the executive branch to enable the effective management of serious outbreaks of disease.

In other words, Parliament and its usual law-making processes can be by-passed in favour of making any swift legislative changes needed in the face of COVID-19’s spread and treatment. We saw something similar last year after the Christchurch Mosque Attacks when the gun laws were changed within the span of 5 days.

This has also happened.

So needless to say, the government has backup plans for the backup plans. If we follow their instructions and listen to what they have to say, we will get through this. We can beat the virus.

More importantly, cleverer people than us (and most of you) have already thought about how we arm our elected officials with the weapons they need to get the job done. Sometimes we just need to trust in systems of government and the rule of law. That time is right now.