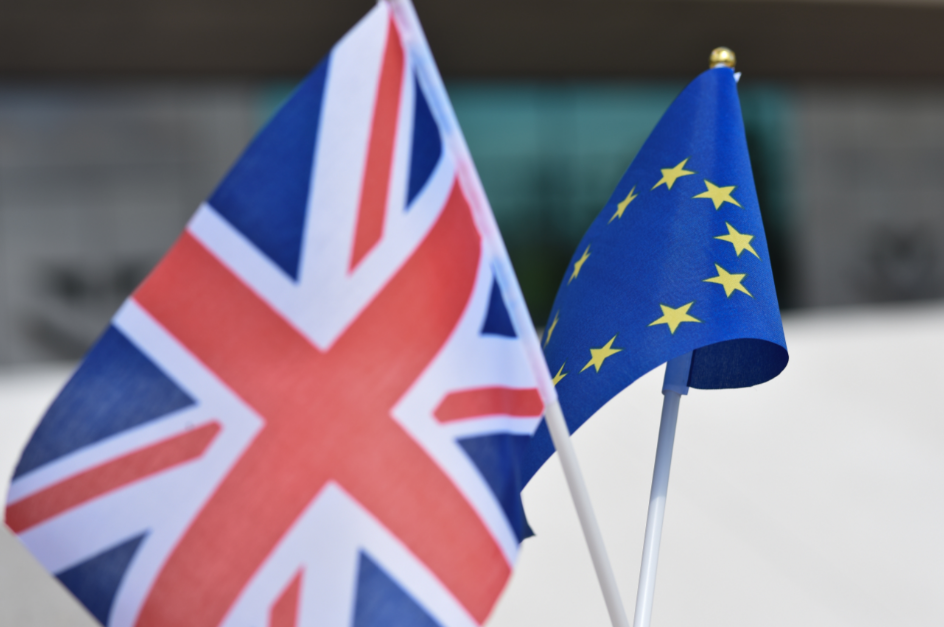 If you’ve watched the news as of late, you are bound to have seen stories about Brexit. ‘Brexit Day’ is here and with Britain’s exit from the EU comes new laws and unnavigated territory. There are a lot of misconceptions on what Brexit is and what it will mean for the UK, the world, and even you, so check out some more information on it below.

Brexit, for those who don’t know, refers to British-exit. Britain is going to leave the European Union (or the EU as it is referred to). The EU is a political union between 28 European countries and it allows for free trade and free movement of people. By doing so, the UK will now have the independence to form and strengthen relationships with other countries through the ability to develop their own trade agreements rather than being confined to those of the EU’s.

In June of 2016, a public vote or referendum was held to determine if the people of the UK wanted to stay in the EU or leave. As shown by these results, 51% of people were in favour of leaving the EU, with more than 30 million people voting.

Brexit was due to happen on the 29th of March 2019, two years after Prime Minister Theresa May started negotiations. May wanted to sign and implement their own trade agreements so the UK could get more resources as and when they needed them; whilst still allowing for free movement of people. The deadline was delayed twice due to MP’s not agreeing with the deals set by May and so the Brexit date was pushed to the 31st of October 2019.

Shortly after this, May stepped down as Prime Minister and Boris Johnson was appointed in her place.

Johnson revised another deal that remained mostly unchanged from May’s deal, apart from significant changes regarding trade rules with Northern Ireland and the Republic of Ireland. You can read a more in-depth review of Boris Johnson’s Brexit deal here.

Johnson brought his Brexit deal to parliament on the 19th of October 2019 and they agreed to his terms. Leading up to the scheduled October Brexit date, the UK asked for yet another extension so that the people of Great Britain could vote again and so they could get other affairs in order. The agreed Brexit date upon postponement for the third time was the 31st of January 2020 – which has arrived.

But it’s not over yet. Even though Brexit Day is well and truly here, the UK and the EU will now enter an 11-month transitional period where the two parties will work together to determine what the future will look like.

Brexit has been a long process and as stated above, it’s not over yet. If, like many other people, Brexit has been a source of stress and concern in your life; know that you’re not alone! A report released by the UK Mental Health Foundation found that Brexit has induced feelings of anger, worry and powerlessness in four out of ten UK adults.

The personal effect of Brexit on individuals vary. For those UK citizens who are completely unsure as to what personal effect Brexit may have, we recommend that you check out this article here. For Kiwi citizens, some minor changes and things to be aware of are outlined here.

Unsure about what the effects of Brexit may have on your business with the UK and the EU? We can help. Drop us a line at info@iclaw.com and one of the team will be in touch, or head to our contact page for more ways to reach out.