Extended Warranties and The Consumer Guarantees Act: Are you throwing your money away? 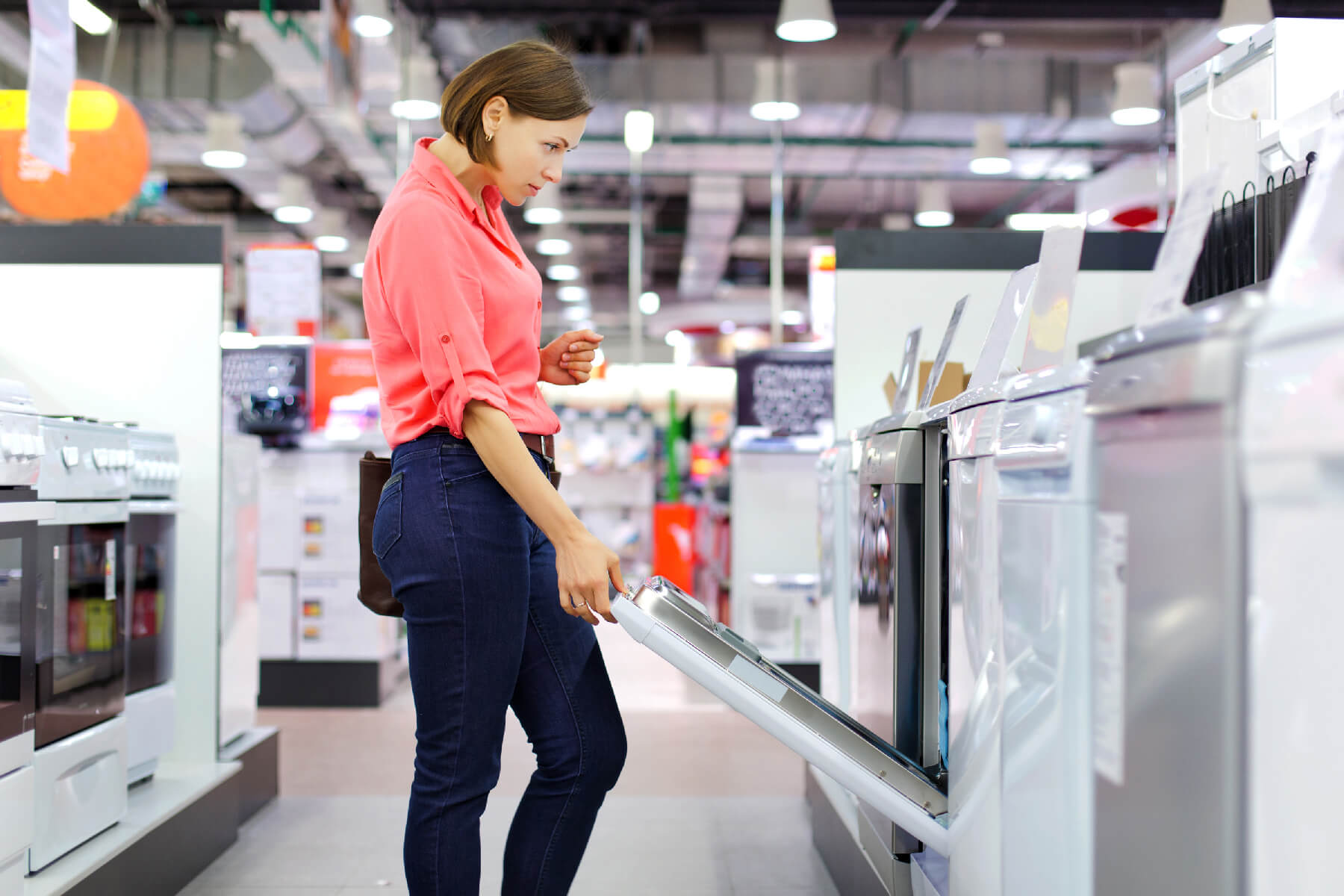 Scenario: You’re buying a shiny new top-of-the-range television with a two-year warranty. The salesperson asks if you would like an extended five-year warranty for only $249.95 extra. Sounds sensible, right?

Many consumers do not realise the Consumer Guarantees Act 1993 (‘the Act’) already provides most of the extra protection that has been offered under an extended warranty. If you purchase consumer goods or services for personal, domestic or household use, the Act imposes several warranties or guarantees on the vendor. In particular, the vendor guarantees that the goods sold match their description, are fit for their purpose, are of acceptable quality and will last for a reasonable time having regard to the price. Similarly, any services you purchase must be fit for purpose, be completed in a reasonable time, be provided with reasonable care and at a reasonable price.

Food for thought: Should the ordinary and reasonable consumer expect that their shiny new top-of-the-range television would be free from defects or suitably durable to last five years? Ten years? If so, it’s possible that the additional warranty you have been offered is not as valuable as it appears.

As an example, let’s say you bought a television and chose not to buy an extended warranty. Three years later the television stops working, and the vendor wants to charge you to replace the failed LCD controller because the television is out of warranty. What now?

You would need to demonstrate that it is reasonable for you to expect your television to last more than three years (and that the failure was not caused by you). It should then follow that the television could not reasonably be considered durable enough – a breach of a warranty is implied by the Act. The vendor can then be required to remedy the failure.

If repairable, the vendor must repair or replace the product within a reasonable time, and at no cost to you. Alternatively, you are entitled to a full refund. If a remedy is not timely, if the failure is of a substantial nature or if the product is not fit for its stated purpose (or not fit for the purpose you specifically discussed with the salesperson) then you may be entitled to reject the product and require a full refund, replacement, or obtain damages lie way of compensation from the vendor.

If the vendor does not agree with you, you may need to present your case at the Disputes Tribunal to enforce your rights under the Act.

While each case is decided on its particular facts, two examples are noted in particular: In 2009 a fridge-freezer was ruled not to be of acceptable quality when its compressor pump failed after seven years - a full refund was ordered. In contrast, in 2010 a four year old motor scooter with a failed base gasket was ruled to be of acceptable quality because the damage probably occurred because annual services were not completed in accordance with the manufacturer’s specifications - screws on the base gasket should have been checked and tightened.